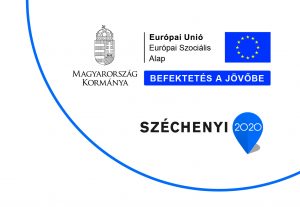 “Ezt tanultuk!” (We learned this!)
In every February the art groups of the Faluház show what they learned in the last year.

“Deszki Maros Menti Fesztivál” (Along the Mures Festival)
The first festival was held 12 years ago. The main goal of the Festival is to give opportunity for a debut and a competition for the students of the neighbouring elementary schools. The competitions have the following categories: poem and prose telling, folk – and other dances, theatrical art, solo instrument, and folk music. During the years a few hundred students had taken part in our festival.

“Majális” (Picnic in May)
The “Majális” provides an informal entertainment for all visitors. Main programmes are the following: cooking competition, children’s play house, playful contest, football cup and cultural events. The place of the festival is the Sport centre near the main road.

“Falunapok” (Village Days )
The “Falunapok” washed from 1994, which grew into a Cultural and Gastronomy Festival for todays. The main program is the Mayor’s cooking competition, where more than 50 mayors from all over the country and some from abroad grasp the wooden spoons and make Hungarian stew. Beyond that, there are all sorts of programmes: exhibition, street ball and firework, cultural events and festival concert.

“Falukarácsony” (Village Christmas)
Every year in mid December the festival of “Falukarácsony”.is held. At the Festival the elementary school students give a show, that is followed by the collective candle lighting and the tasting of cakes presented by the local groups together on the village square.